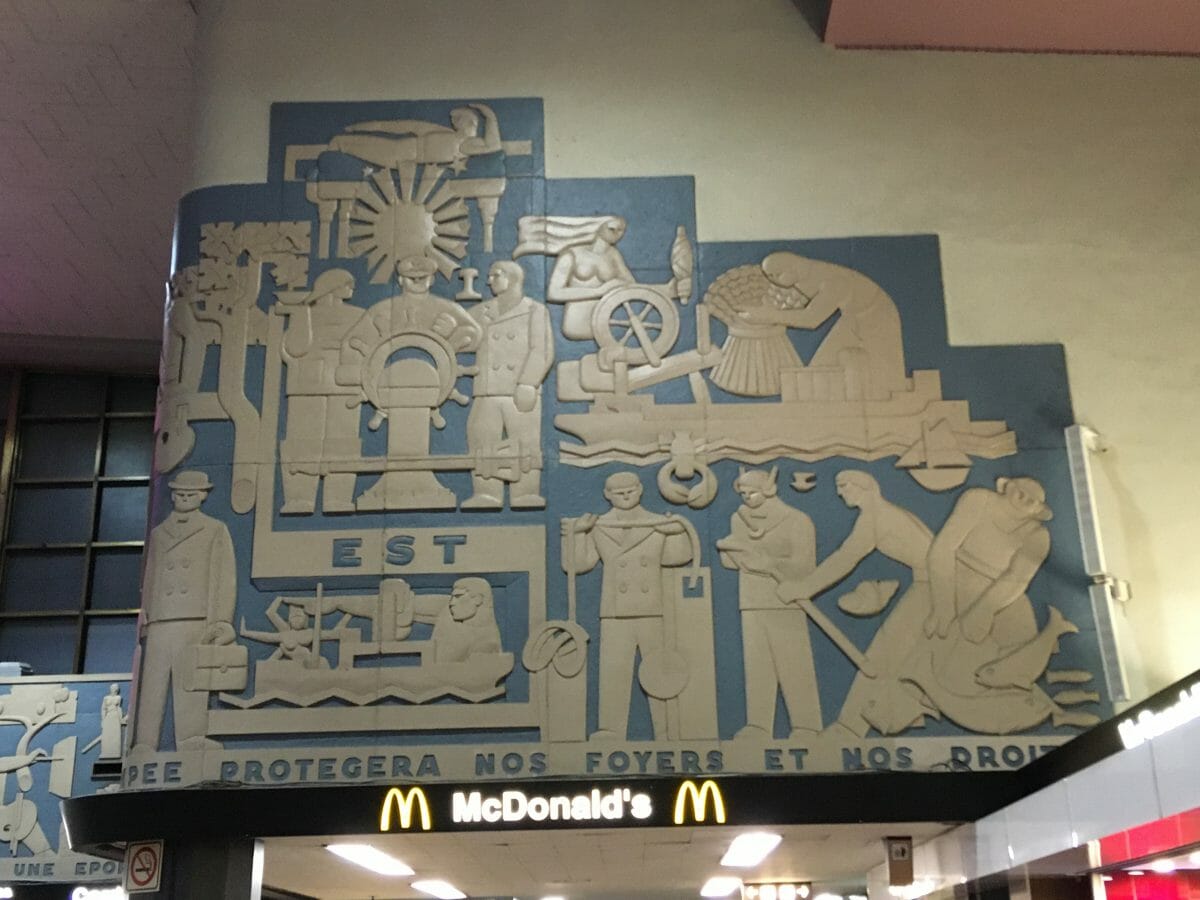 VIA Rail, in a four hour hop, takes me to Montreal where I discover beautiful murals in the Central Station, McDonalds, notwithstanding.  There are four of these murals–this being the East panel; the station was built in 1950.  Onward on an overnighter to Halifax. 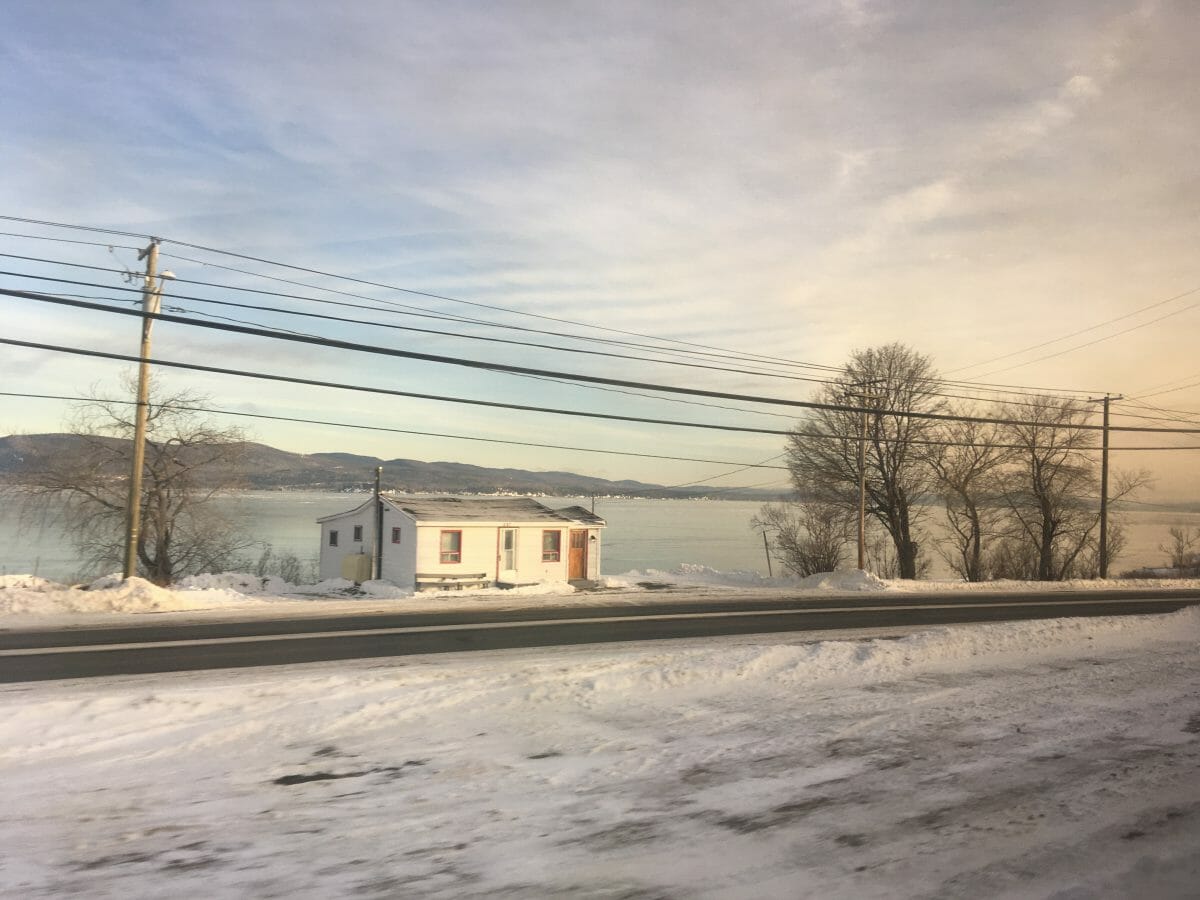 By and large, the St. Lawrence Seaway is frozen but open water occurs past Quebec City. 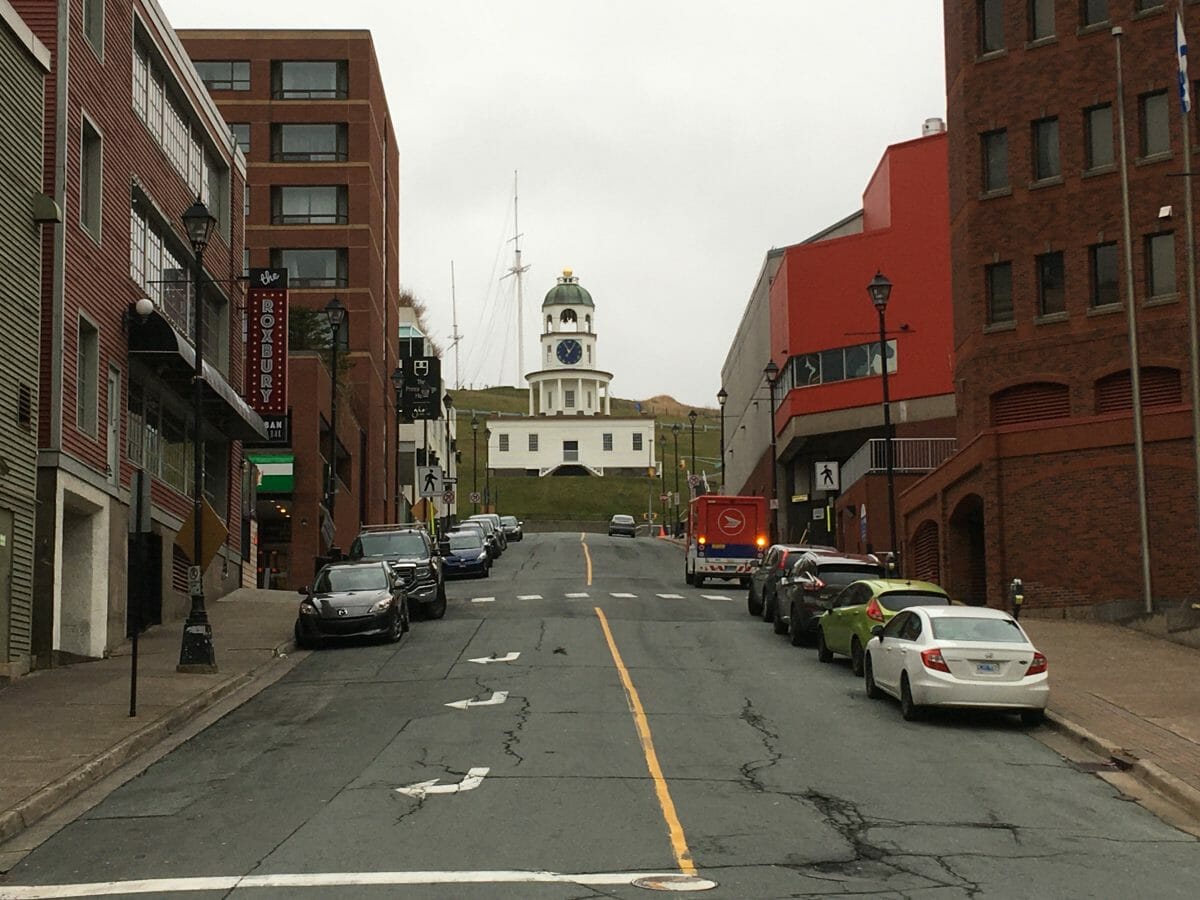 Halifax was first settled in 1749 by British forces establishing a fortified harbor to counter French interests.  This is the perfect harbor with a restricted second entrance also protected by Georges Island where the British could launch submarine mines.  I walk up this hill from my hotel and tour the old Citadel. 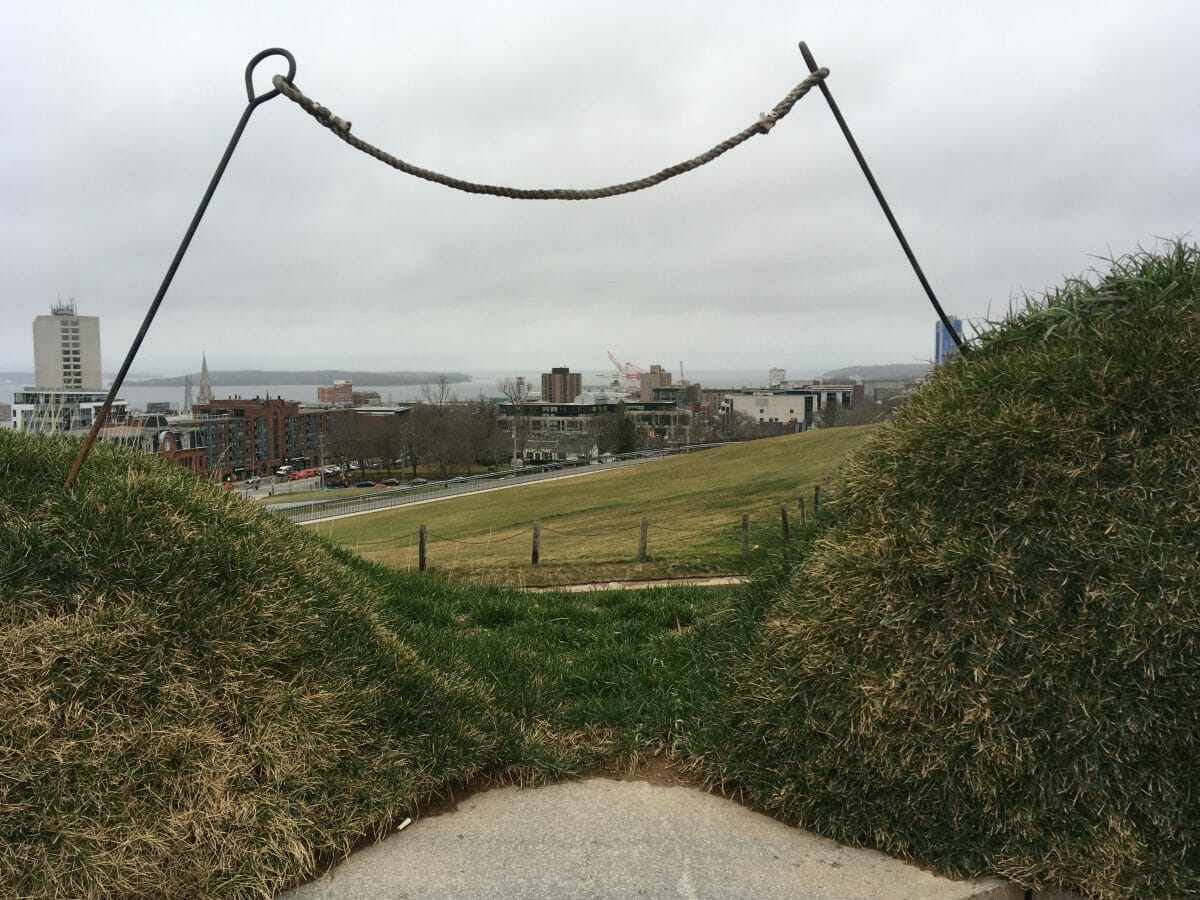 From there Citidel, Georges Island can be seen on the left. 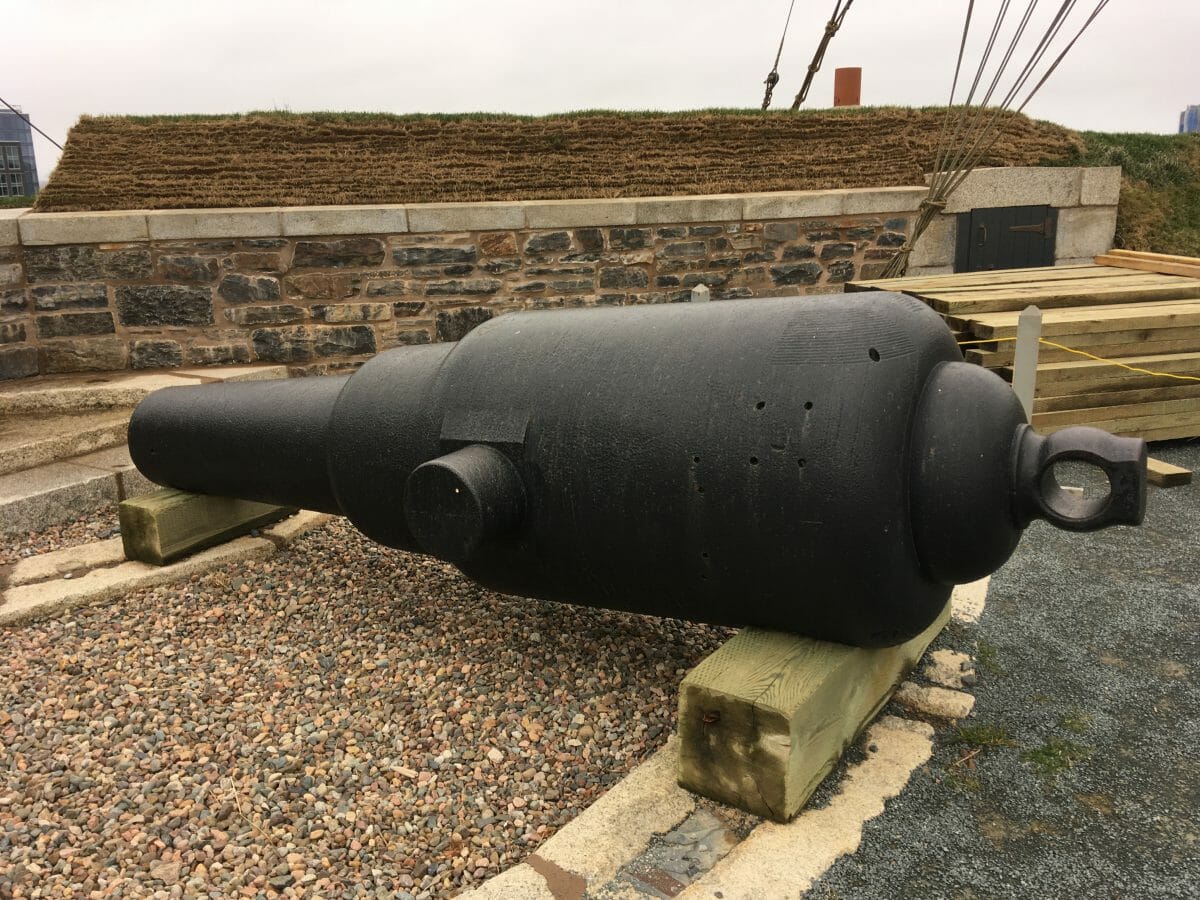 Also peeping through this aperture is this massive cannon. It’s about 34F and windy so I keep moving…… 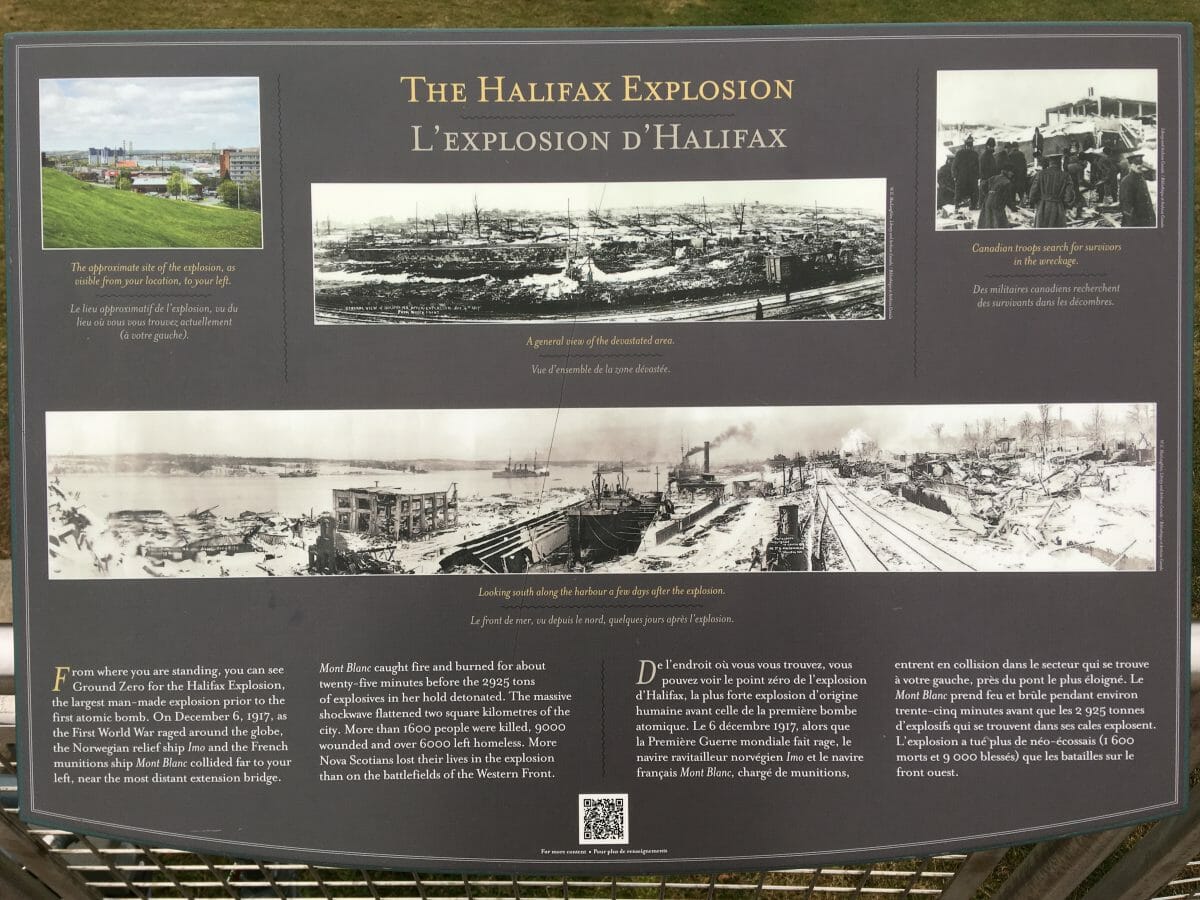 One of the biggest events to shake Halifax was the explosion that destroyed much of the city in 1917.  Over 1600 people were killed instantly when a munitions ship Mont Blanc–(now the French were fighting on Britain’s side) collided with a Norwegian relief ship Imo.  This was the largest man made explosion until Hiroshima. 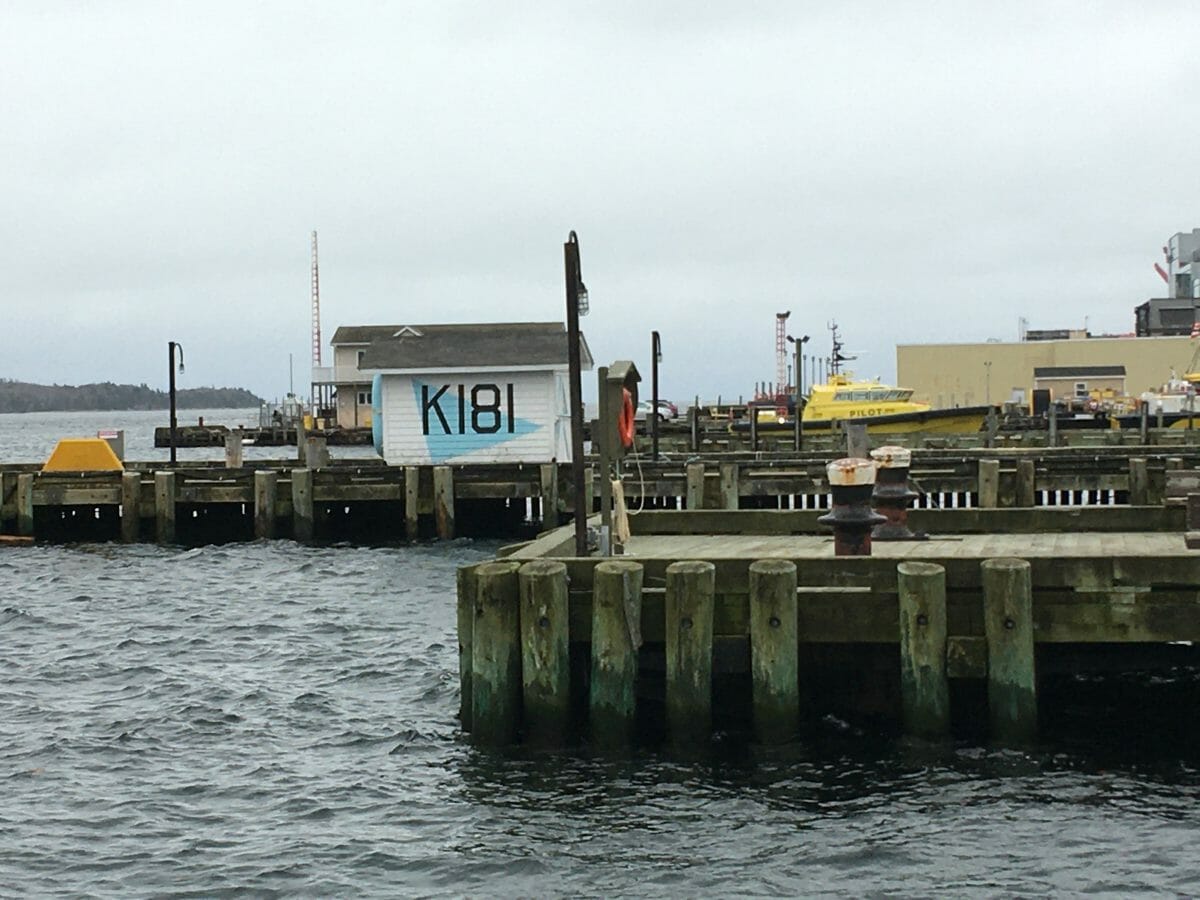 Two good reasons to visit Halifax are the waterfront and Argyle Street which houses many ale houses and pubs (aren’t they the same); many which provide live music.  My first night, I’m entertained over a tall local beer, chicken soup and some wonderful Celtic music.  Cape Breton is just up the street…..  Halifax boasts a very interesting waterfront around which they’ve built a boardwalk.  The Maritime Museum is just a block from my hotel so I stroll down to the waterfront to begin my explorations.  They take their maritime history seriously. 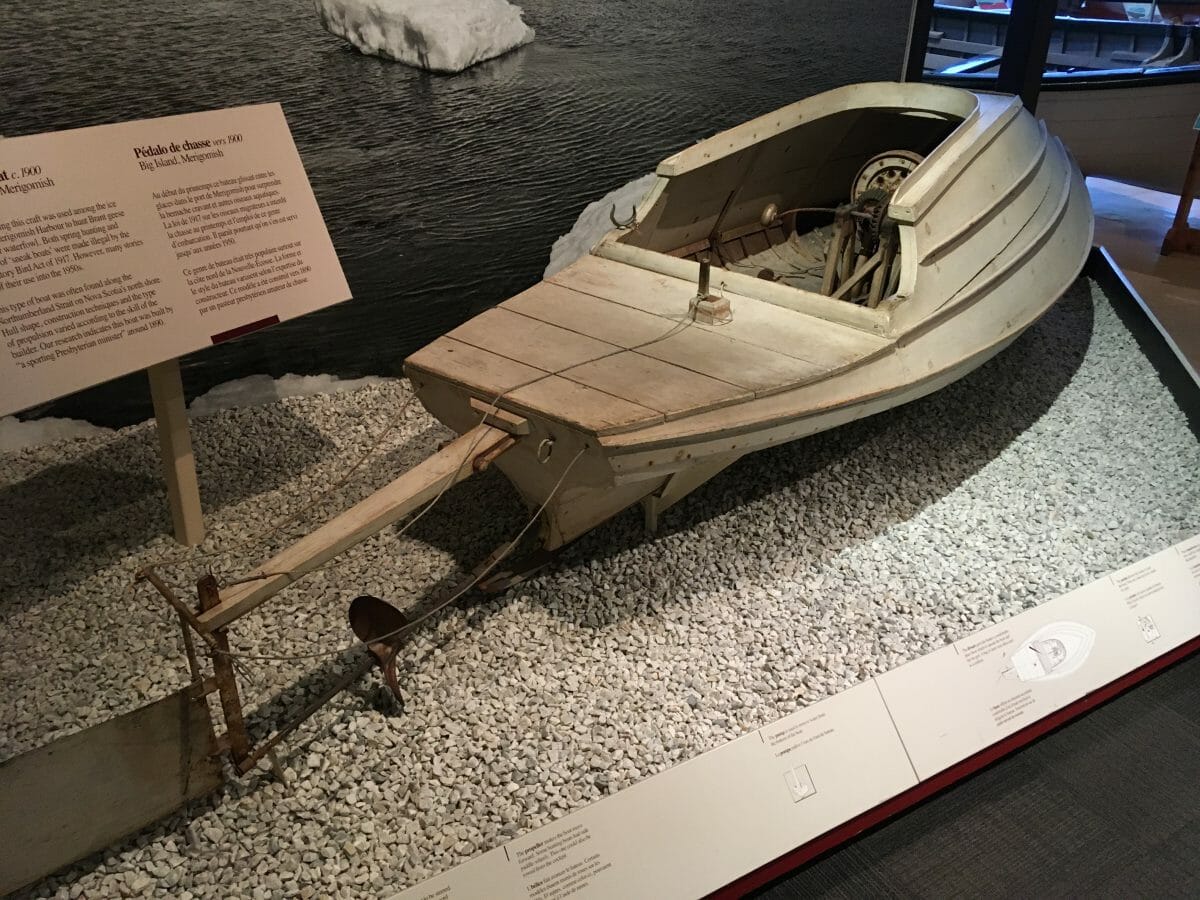 These small craft are called “Goose Boats” and were hand cranked to drift between icebergs and ambush geese.  They were such efficient killing machines that they were outlawed. 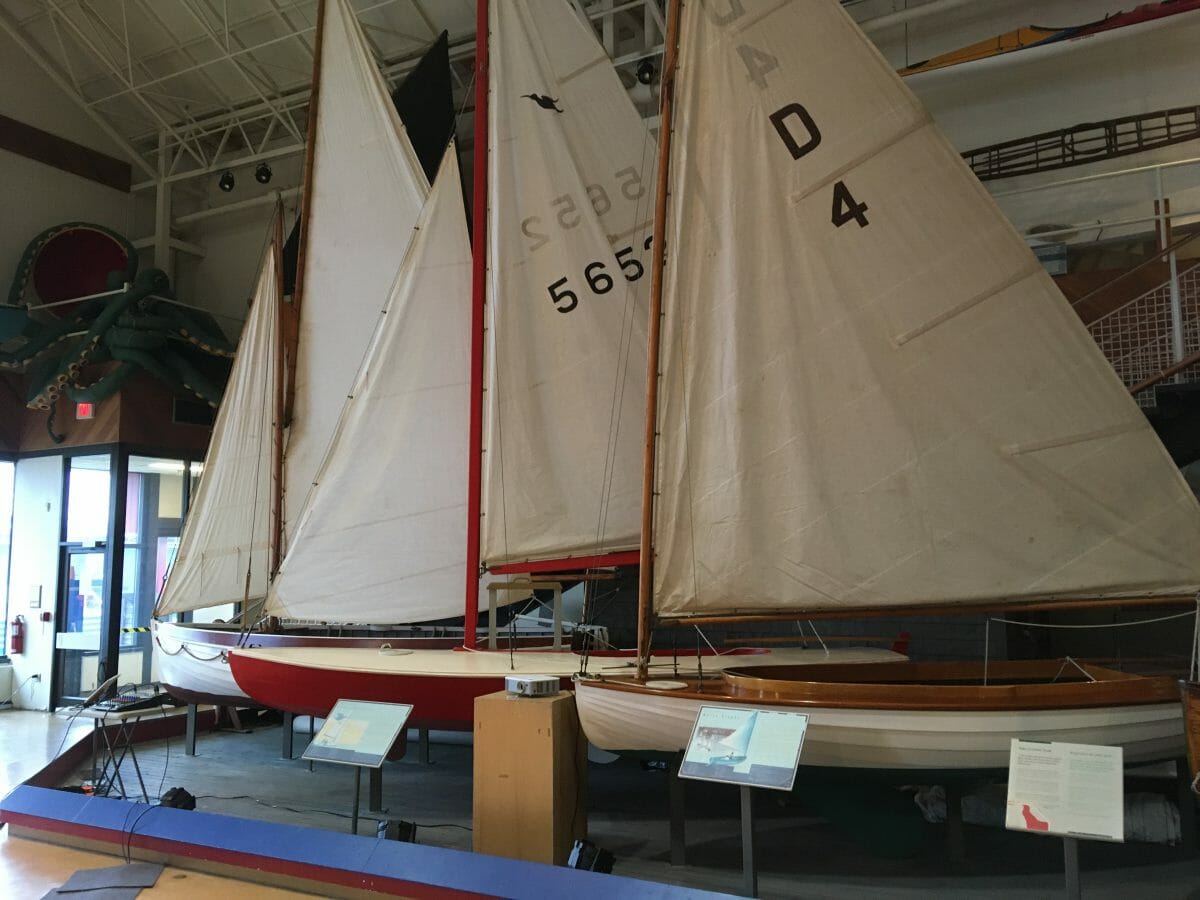 The museum’s collection of small sailing craft is superb and they are well cared for.  I run into a Vancouver BC maritime buff who sits on the board there along with my attorney that represented me when my first 1909 tugboat sunk in 1991.  I purchased a “Titanic whistle” for him as a belated thank you gift.  Here is that whistle–made by the same makers and on the same mold/machinery as the mates on the Titanic.  They’re $20 (CA$30), made of brass and nickel plated: 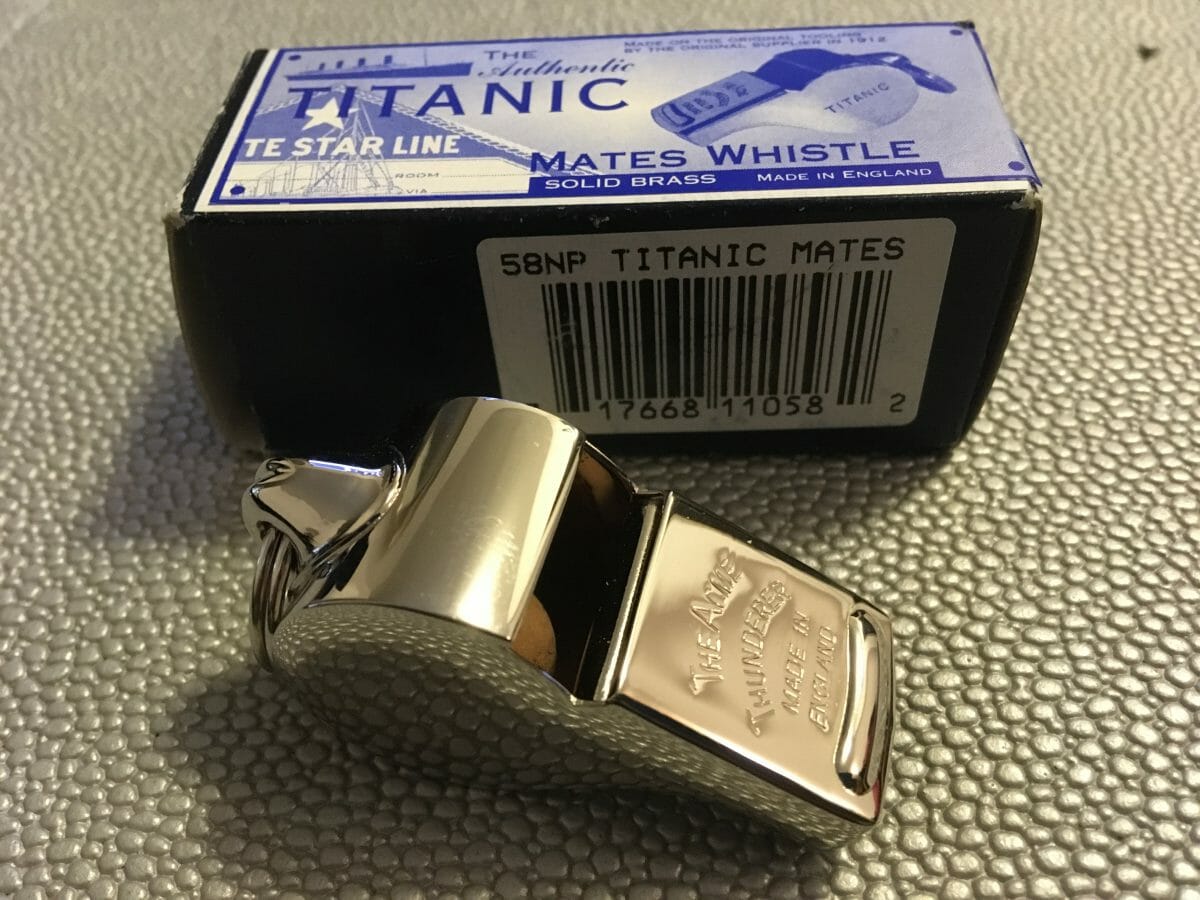 Just had to have one of these so I bought two. 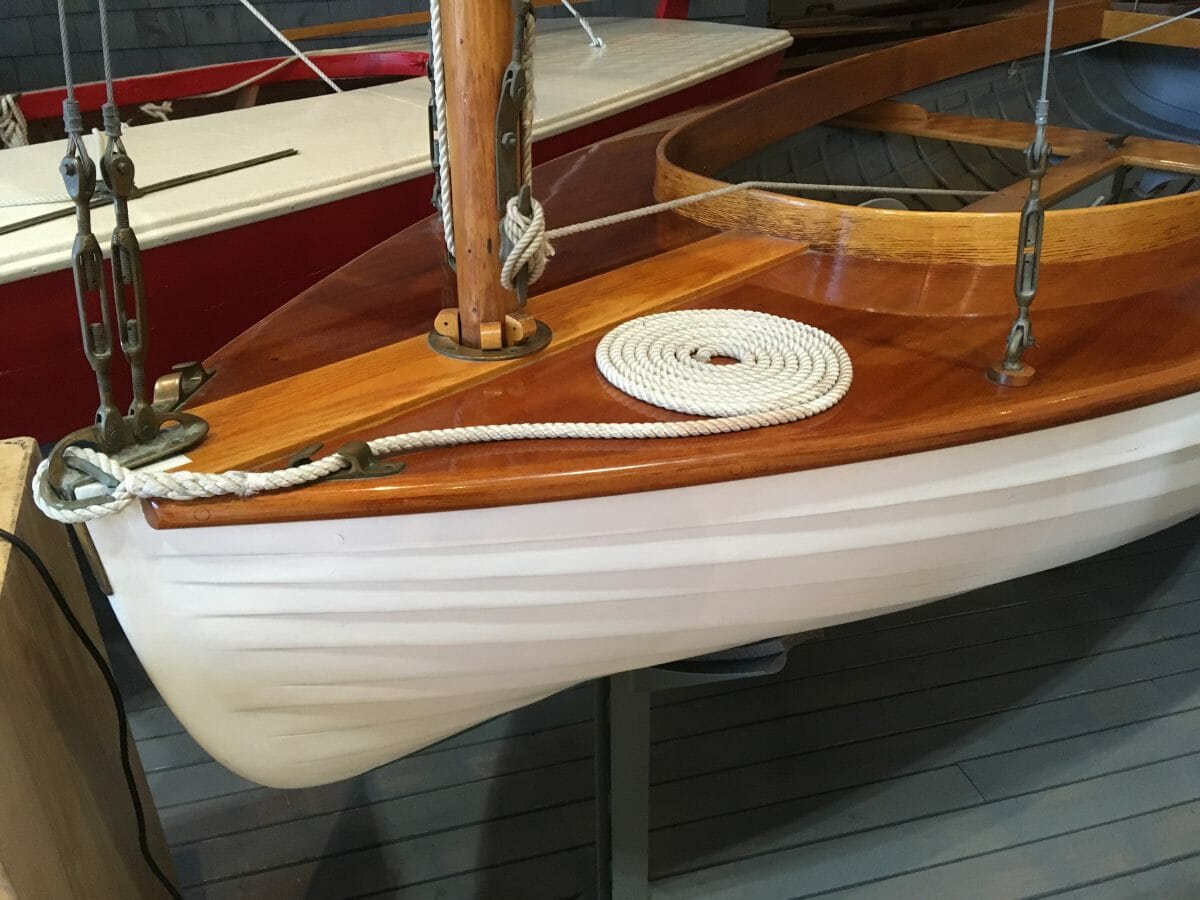 The head shipwright is named Ammon but he was too busy to get me onto the Acadia……. 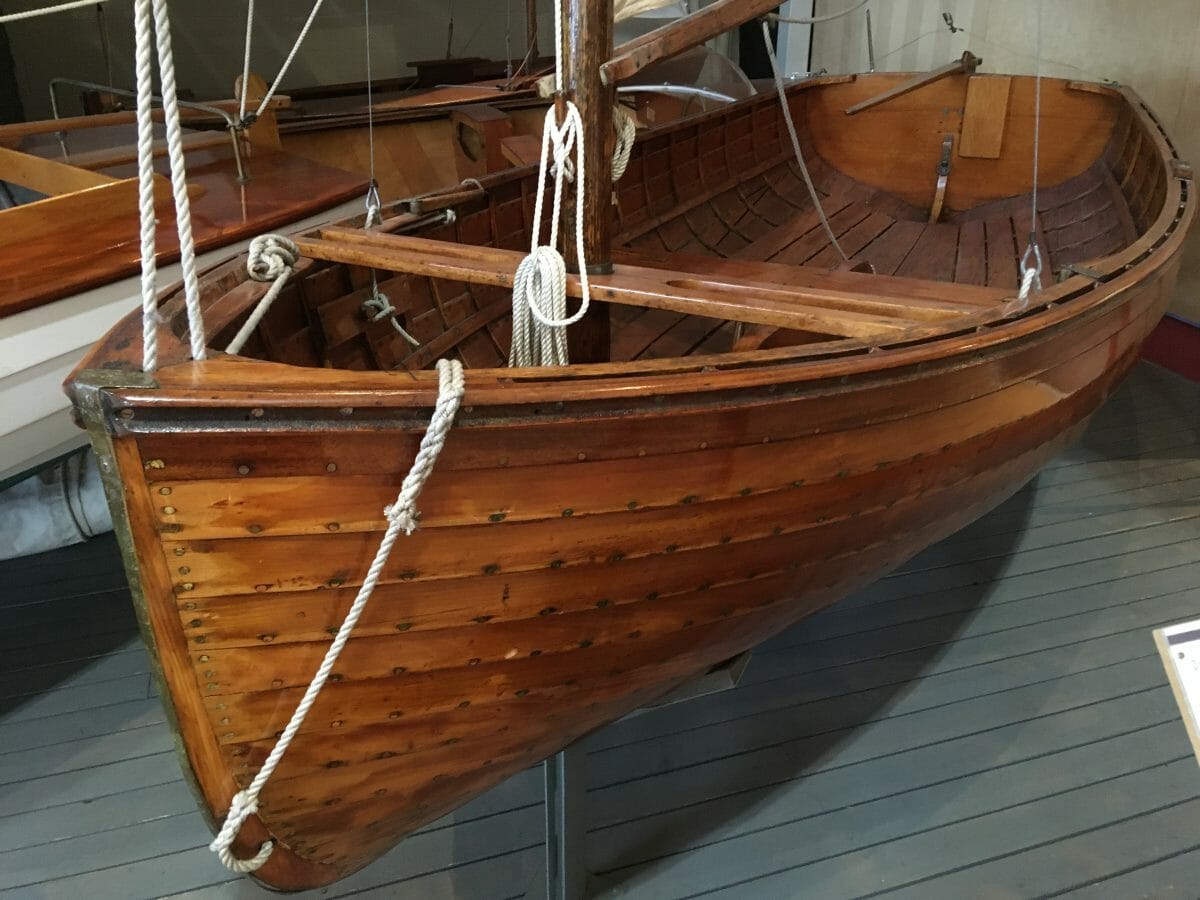 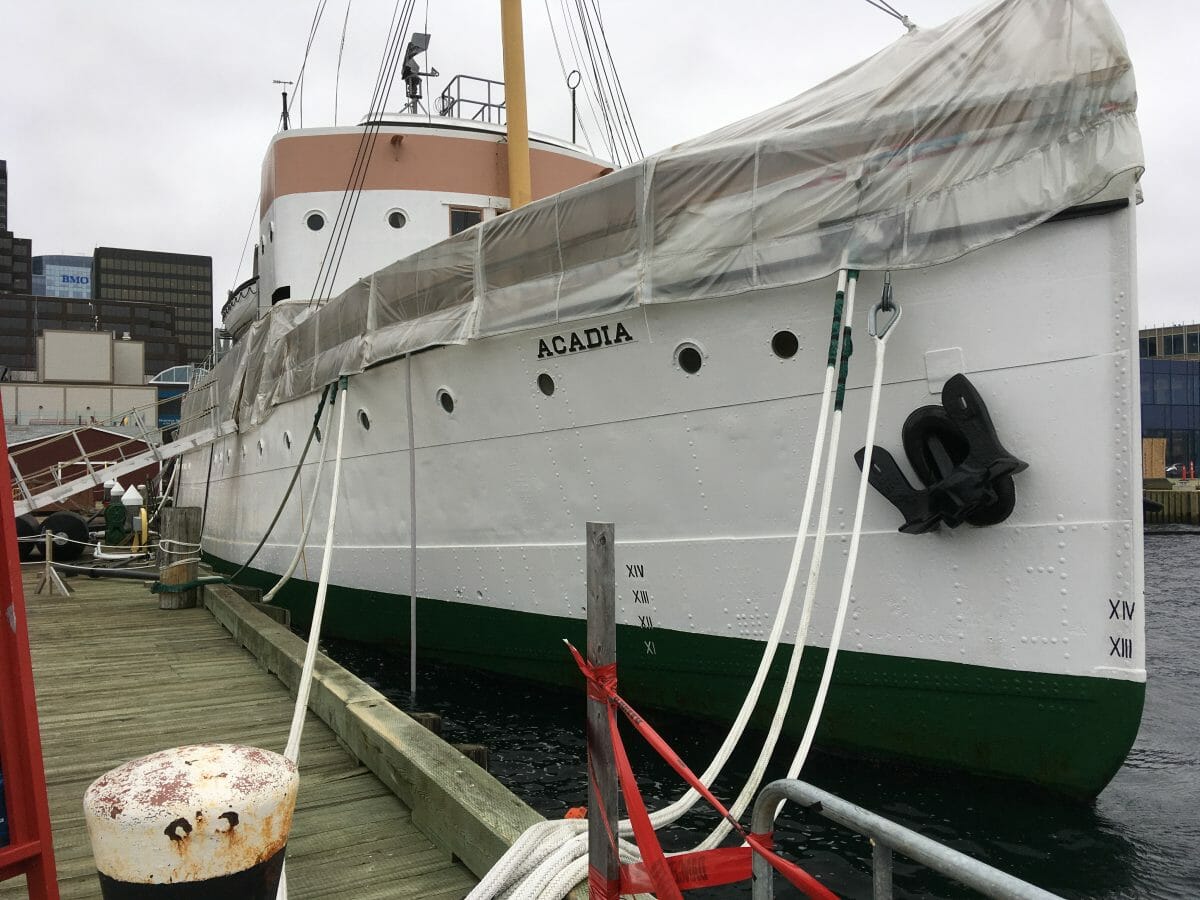 Yesterday, I hunted down Ammon the following day for a tour of the Acadia but he had too many contractors working to allow me into the engine room where there is reported to be a long dormant triple expansion stream engine.  I’m invited back next year and I think, given my well fed VIA Rail ride, I’ll take him up on it.  They are in need of a boiler and some elbow grease…. 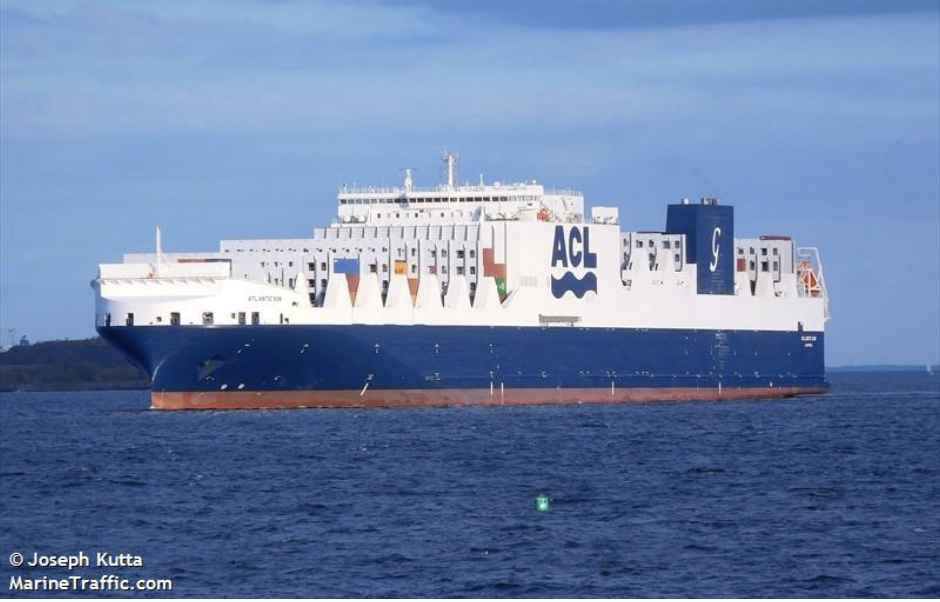 The Atlantic Sun, my next conveyance. 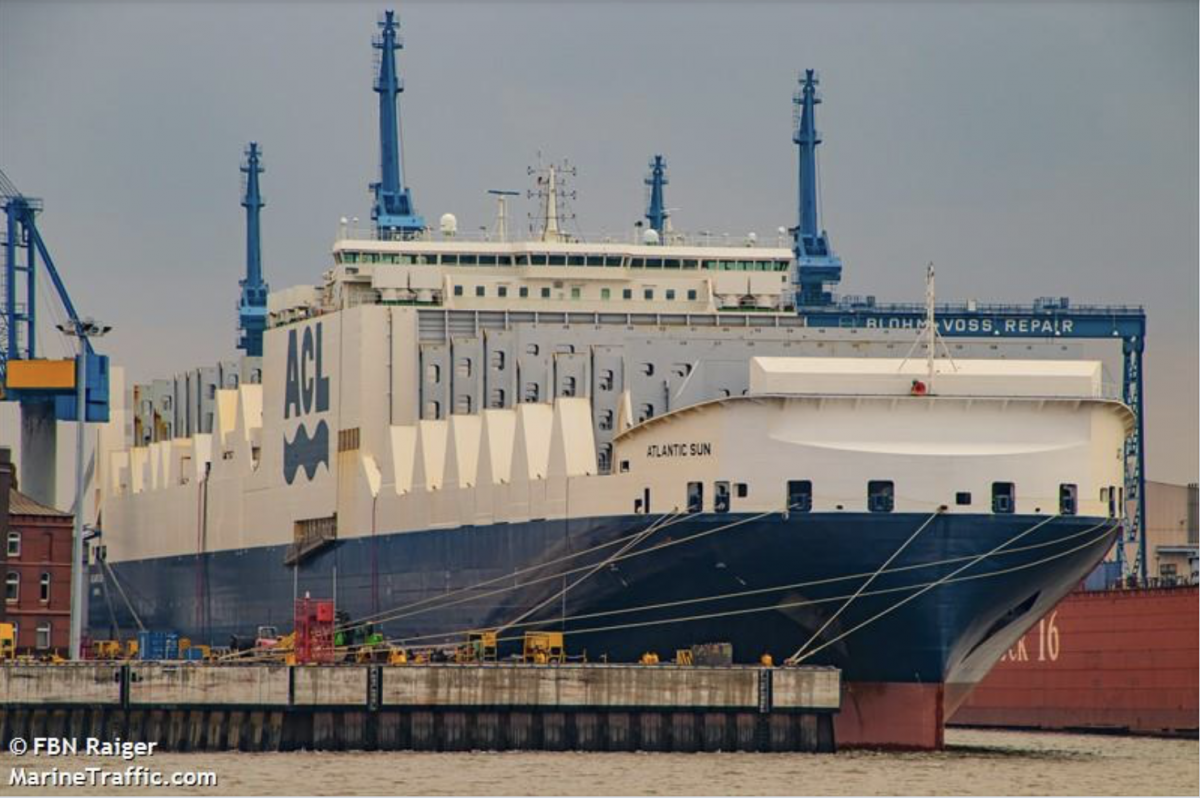