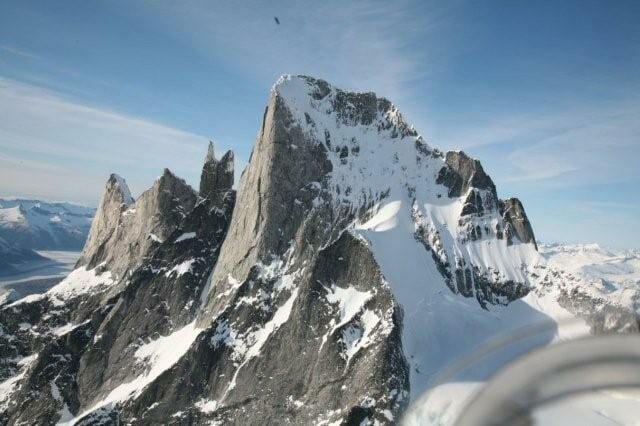 Enroute to POW, I first fly to Wrangell, then Ketchikan (where I overnight), then catch the IFA ferry to Hollis and finally an hour drive to Craig and Klawock where the clinic is located. As I leave Petersburg, the Alaska Air pilots give us a very exciting tour up close to the southeast aspect of Devils Thumb–we look up at surrounding peaks and finally turn south and over the Stikine River before Wrangell. Welcome to downtown Craig which lies on the west coast of Prince of Wales Island, my home for the next two weeks. This is an old fire-tube boiler at Wards Cove Cannery which greets the occasional tourist who finds this isolated burg. Like most of SE Alaska, this is a lumber and fishing town with most of the fish caught and most of the island clear-cut. It’s the third largest island in the USA after Kodiak and Long Island, NY and has the most interesting shoreline and geology. The clinics are the same here; lots to do. Tuesdays, we drive an hour south to Hydaburg which is across ancient territorial Indian boundaries to Haida country–traditional enemies to the Tlinget. The Haida migrated north from the Queen Charlotte’s in about the 1700s–a move still remembered by the local Tlingets.

On Sunday off I drive to Kassan which has a beautiful totem park and longhouse. This pole was carved in the 1930s by native carvers hired by the Civilian Conservation Corps (CCC) as were many poles in SE Alaska. Old Kassan was located about 7 miles south of the present location and was known for it’s beautiful totem poles along the beach. In the middle part of the last century, Charlie Edenshaw evoked a renaissance of native carvers and totem poles are now seen in most native villages. If a totem falls where it stands, it is not allowed to be removed from the site and it will gradually be recycled back to nature.  But, in some instances, a totem will be replicated (carved anew in the original design) and then replaced to the same location.   The old totem is then brought back to the carving areas where it is “left to die.”  Here you see about a half-dozen such traditional totems depicting family traditions and clans. I walk back on the beach where I begin to take a tally of the flotsam scattered about–about one piece of plastic per square yard. When I was on the Island of Namorik in the Marshall Islands (dead center of the Pacific Ocean) I found the same density of trash on the beach–which seems to be a world wide phenomenon. This is an environmental tragedy, especially to our marine wildlife; our beaches should be accorded international protection. One more week and I’m back to Petersburg. Stay tuned….